← back to
InFiné
Get fresh music recommendations delivered to your inbox every Friday. 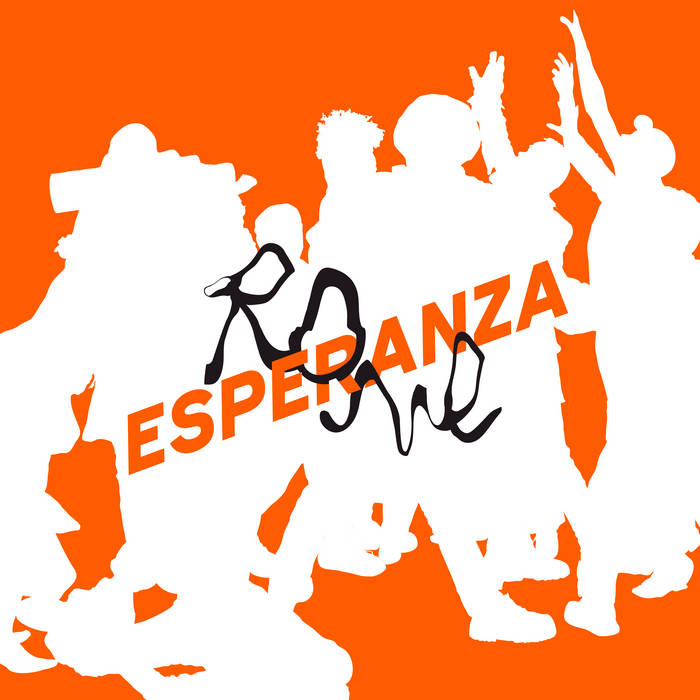 Esperanza, the third single off of Rone’s „Room With A View“ is something like the beating heart, the climax of his latest album — a hopeful, cinematic piece that seeks a brighter future amidst the troubling societal and economical themes that inspired the album. „I wanted to make a track that would be solar and optimistic, which lifts you, encourages you to rise, to fight, to see things in a positive light.“ Rone says himself in an interview with Magnetic Mag. The new Club Edit eschews the intro sample of La Horde’s stomping feet and focuses on the pulsating core of the track - making it an uplifting, all-embracing dance floor bomb.

Rone is joined by Spanish rising talent Sutja Gutierrez, who takes on Esperanza ahead of releasing his new EP on Chloé’s label Lumiere Noir. He transports Rone’s theme of „fighting music“ into his remix, adding tribalist chants and large, bounding synth walls. In its long breakdown, the piece breaks down almost completely, only to build back up around Esperanza’s core arpeggio line, rallying chants and climactic strings. It’s a gorgeous, empowering dance floor moment that does the originals intentions more than justice, becoming an optimistic anthem all the same.
Esperanza will get its own music video, set to be released on the 25th of November: „With the current crisis, we hear a lot that the world will never be the same. I agree with this sentiment and hope sincerely that a better world can come out of it.“, Rone says, and one can’t help but think that music and the arts will play a key role in that future. "Esperanza is my tribute to this army of salvers, those who are fighting for a better world.“

Bandcamp Daily  your guide to the world of Bandcamp

Kari Faux drops off her deluxe album 'Lowkey Superstar' plus tunes by Shunaji and Samplelov.